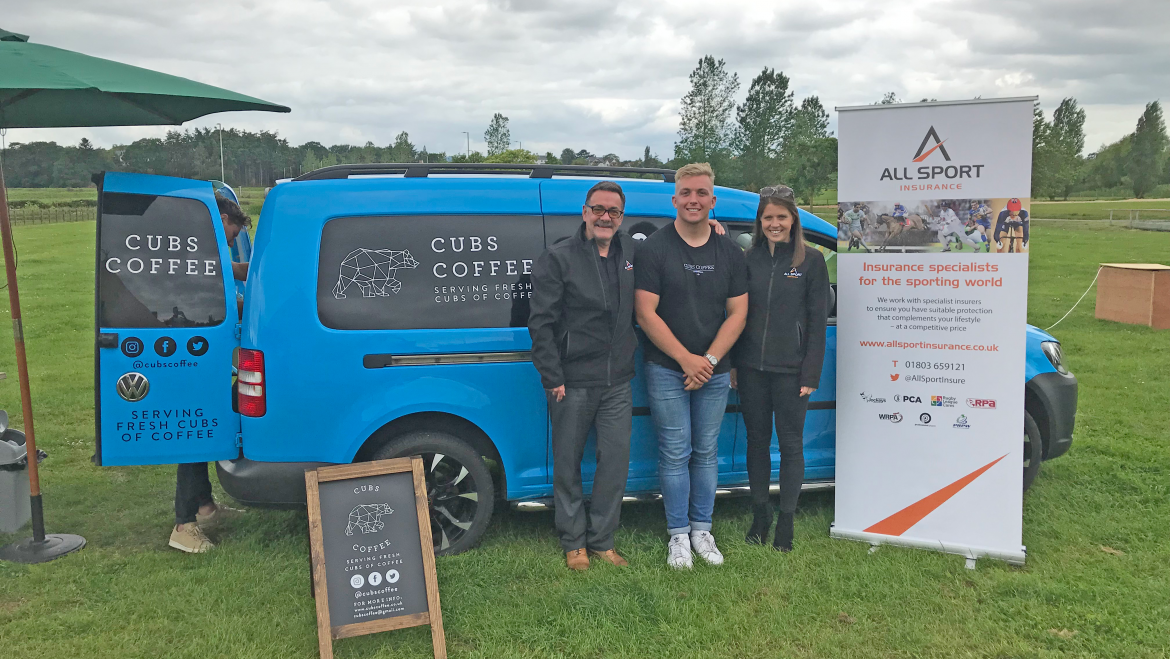 Born and raised in Cornwall, the young forward was always destined to take up rugby, following in his father’s footsteps. Billy signed for Exeter Chiefs when he was studying at Truro College and has gone on to achieve international recognition with England at various age groups making his Chiefs debut in 2016.

Billy and his business partner Matt first met when they were 14, when they played rugby against one another. They had no idea that a friendship or even business partners were on the cards. Matt went on to study at Exeter University and where Billy was living playing for Exeter Chiefs. They would often meet up at various coffee houses where their passion for coffee and sport grew. In 2018 Billy played the majority of his rugby at The Cornish Pirates, Matt also worked at The Cornish Pirates as an Intern for 2017/18 season. This was when conversions around their love of coffee grew and the idea that they both wanted to get into business. Then one day it clicked – their love for coffee and the drive for a business meant one thing, LETS SET UP A COFFEE COMPANY and Cubs Coffee was launched. Their main passions being sport and coffee meant that the boys we are determined to combine both. They plan to attend as many sporting events in the South West as possible so keep your eyes peeled for the blue van!

All Sport is pleased to have been able to help Billy and Matt with the insurance requirements for their new business for both the coffee van and their liability cover.

Billy commented, “I have had my car insurance with All Sport for years and when I spoke to Andrew and the team about insurance for the new business, they couldn’t have been more helpful. They took all of the hassle away whilst making sure that we’ve got the cover that we need. As a new business owner, it is really helpful to have their experience of what is required.”